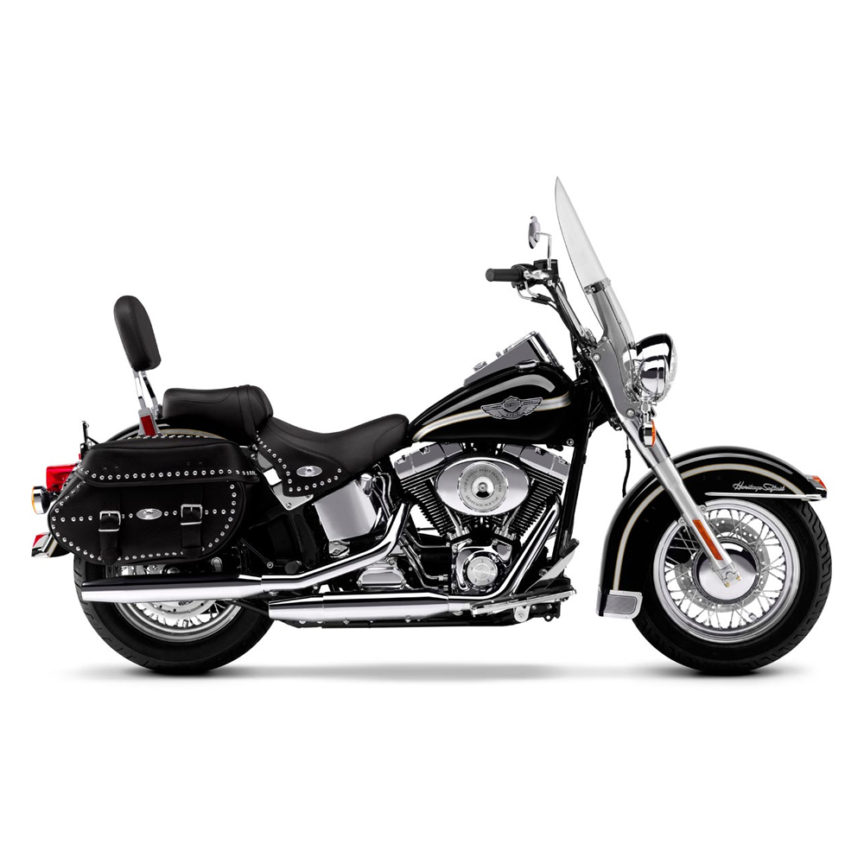 Being a college baseball coach at a high level, I learned early on that in order to be successful, your energy and passion level have to be in full gear all the time.

Players, coaches, and fans depend on your energy and enthusiasm.

It’s not a sometime thing, it’s a full time commitment.

Your life is in a fishbowl, and it’s a very result-oriented job and sport!

I had always pushed my players during practice to work and compete like you want to perform in games.

After I graduated from college, I wanted to coach, and one of my other lofty goals was to own and ride a Harley Davidson motorcycle! I have always had this fixation with speed, power, and feeling the breeze!

I worked as a Division 1 Head Baseball Coach at the University of Vermont at the young age of 23 and worked a summer construction job to buy my first Harley.   I soon realized that recruiting, teaching in the Physical Education department, coaching alone for the first couple of years, and traveling with the team cut into my Harley time.  But I kept my bike for a while and have bought and sold three since.

When I bought my 2003 Heritage Softail Classic, I was ready to drive out of the lot when I asked one more question…

“How should I ride this Harley the first 500 miles? Should I break the engine in slow and easy?”

I’ve never forgot what the mechanic said to me:

That sticks with me to this day!  I’ve used that analogy with my teams ever since.  Your athletic and team engine will be determined by how you practice and work.  Practice is important. It’s the training tool that will determine the speed and power of your game engine. Despite what Allen Iverson once said about the importance of practice,  practice (in game speed) is important.

All great sprinters work on speed and speed drills so their engine is highly tuned. They do very little distance running as that is not what is required for them to win.

Fielding ground balls in practice can sometimes take on an slower approach and rhythm if you let it, but I found it important to always field some ground balls at game speed each day to train your engine.

If a hitter always just takes easy swings, they are training in that speed. It’s important to always mix in swings, each session, with game like speed.

All phases of the game – base running, team defensive drills, team offensive drills, pitching, and all position play – must have some full speed training and emphasis in order to train the engine properly.

I’ve had many great players over the years who had strong running engines and seen a few who would have been much better players with a stronger engine.

Some had Harley talent but the engine was stuck in 3rd gear!  That never worked out great!

But I’ve also had many athletes and teams with smaller motorcycle talent with big Harley engines who ended up being very successful!

When playing intrasquad games, sometimes you can notice the engine slowing down because it’s not real, pre-season, etc… You might hear a player even try to tell a teammate that he’s a “gamer”. My thought on all of that is that the body and mind must be trained to practice like the game expectations.

As a coach, don’t expect to see something in the games that you haven’t seen in practice.  Your playing and competitive culture is trained thru good practice habits.

Your team is your Harley!

How do you want your Harley to run?

As an athlete, your mind and your body are your engine!

How strong and powerful do want your Harley to be?

Train that Engine to win! 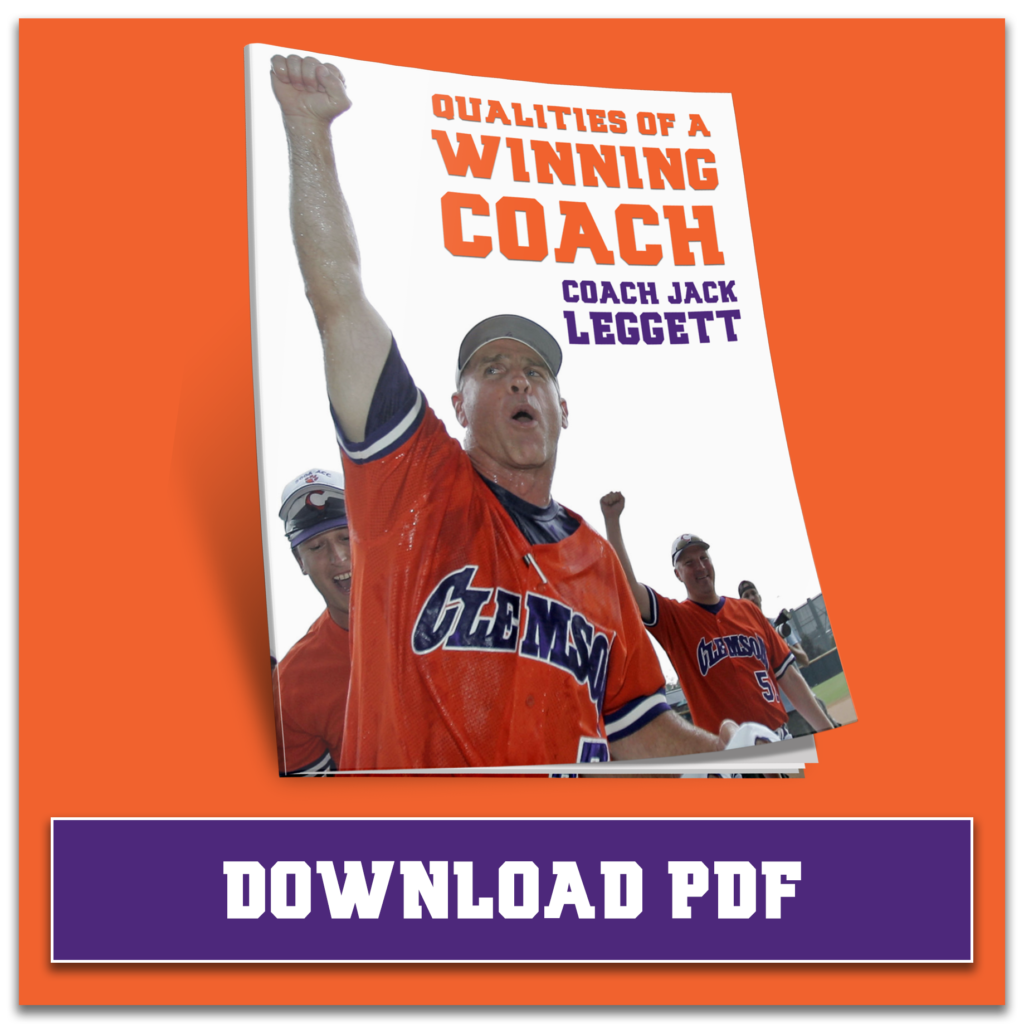